What started as simply an idea for a class project eventually turned into a start-up business with a new concept in distilling local craft whiskey.

San Diego State University student David Elizondo came up with an idea to form a craft whiskey distilling business as a project for his fall 2018 managerial marketing class (BA 672) in the Fowler College of Business MBA program.

“The class soon ended, but the idea was unshakable,” said Elizondo. “I ran the idea past my wife, Kassidy, and my cousin, Ryan, and they felt the same energy, so we set off on a new adventure.”

Beginning in 2019, Elizondo and his cousin, SDSU alumnus Ryan Espinoza (‘13, international relations), began exploring how they could turn their concept into a business. For starters, Elizondo secured an internship at a local distillery to get an  understanding of how to introduce their product to the marketplace.  The pair also began experimenting with a wide range of product concepts before landing on coffee-flavored whiskey.

SDSU MBA student and First Light Coffee Whiskey co-founder, David Elizondo, formed the idea for his company as a class project during one of his SDSU marketing courses.

“First Light Coffee Whiskey was born during late nights and early mornings of work, surfing and exploration,” said Elizondo, a native San Diegan. “After tasting the first test batch we knew we had something special.”

In mid-2020 — as the COVID-19 pandemic slowed or stymied many other start-up businesses— the pair partnered with local distilleries to use their equipment for the manufacturing process as they turned out their first full production run.

It was an immediate hit. Later in 2020, First Light won three awards at the 2020 Sip Awards spirits tasting competition.

Currently, First Light Coffee Whiskey is available for purchase online and in a few local liquor retail establishments, but that will change soon.

“Last month, we partnered with RNDC, one of the nation’s leading spirits distributors, to expand our distribution throughout the state of California,” said Elizondo. Eventually, Elizondo and Espinoza hope their unique coffee-flavored whiskey gets national distribution.

Running a budding start-up company, caring for a family and going to school has left Elizondo with a tight schedule, however, he plans to continue working toward his MBA even if it takes some extra time.

Though he may be taking the slow route toward his MBA, he hasn’t lost sight of the powerful influence his education at SDSU has played in his life. “I’m reminded every day of powerful lessons from great professors,” he said. “First Light wouldn’t exist without SDSU.” 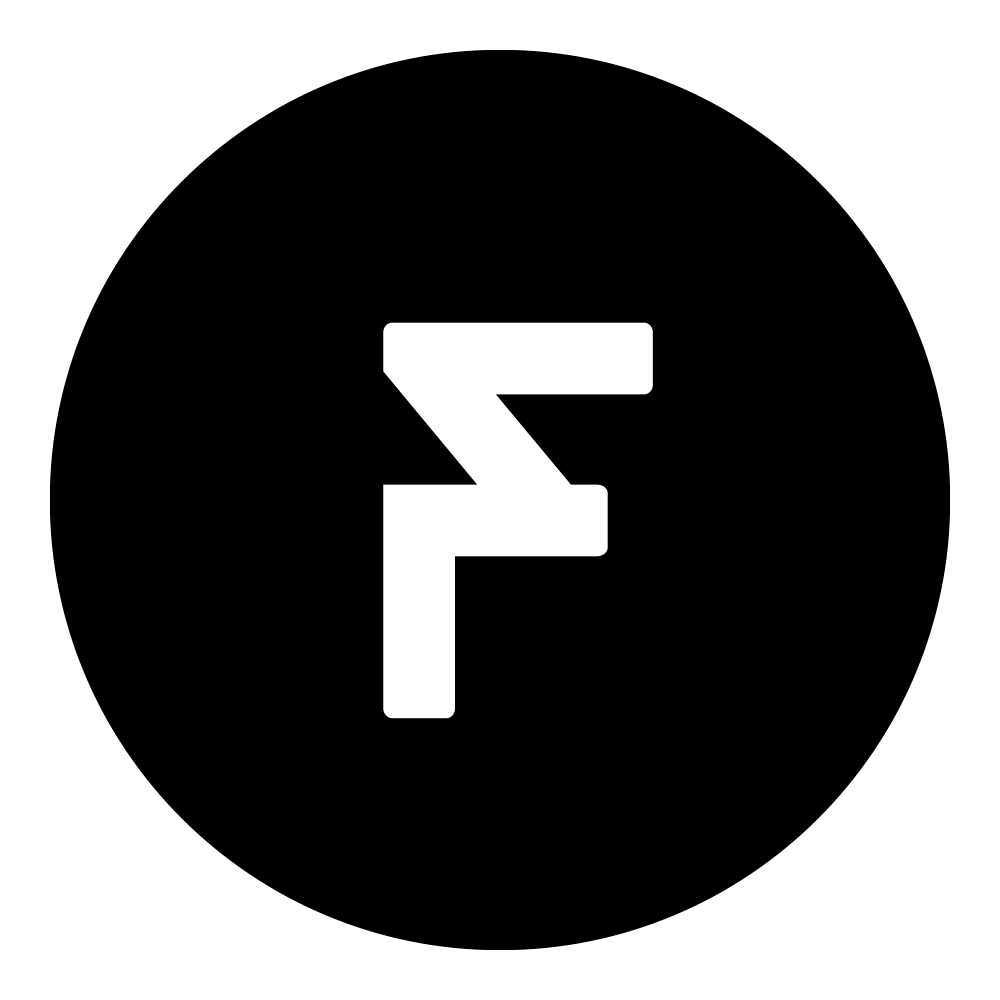 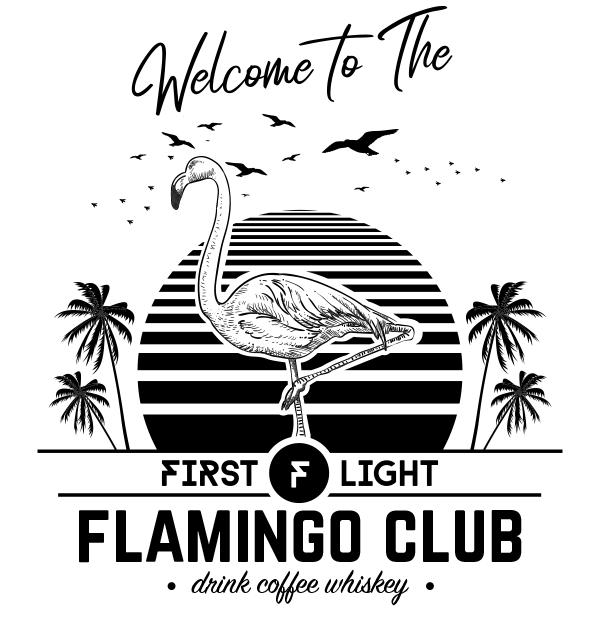